Fire Chief Nate Spera joined the fire service in 1984 as a volunteer firefighter for the City of Coral Springs.  After meeting the Florida Professional Firefighter standards and becoming a Florida Certified Paramedic he was employed by the St. Lucie County Fire District in 1991. During his tenure he has served as a firefighter paramedic, field training instructor, station officer, administrative officer, and chief officer in the Operations Division.

In 2011 he was recognized by the Governor and cabinet as Professional Firefighter of the Year for the State of Florida, and has received several accolades for his involvement in the Boys and Girls Club of St. Lucie County where he has served as a board member since 2005 including two terms as Board President.

He is currently the Chair of the St Lucie County Safety Village Board,  President of the Big Heart Brigade of the Treasure Coast, Secretary of the Florida Association of Special Districts, and a member of the Roundtable of St. Lucie County.

He holds a Bachelor's degree in Organizational Management from Warner Southern University, and a Master's degree in Public Administration from Troy University.

Karen, Chief Spera's wife of 30 years is a speech language pathologist for the St Lucie County School District, and they have three children, Kaitlyn, Danielle, and Sal. 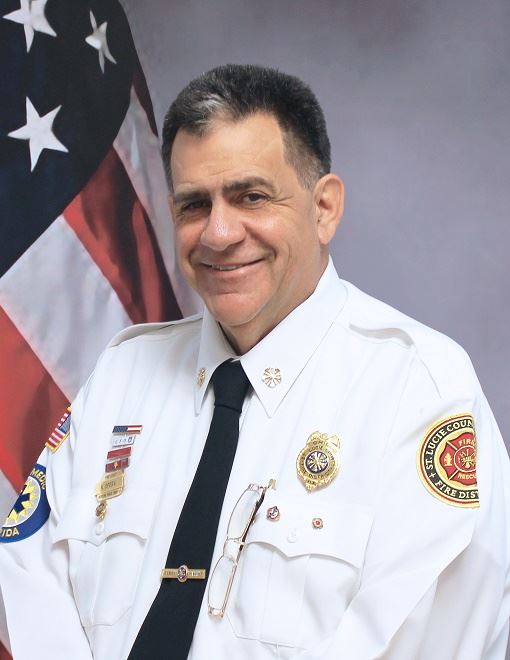 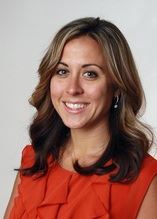